Not all divorce is messy.. 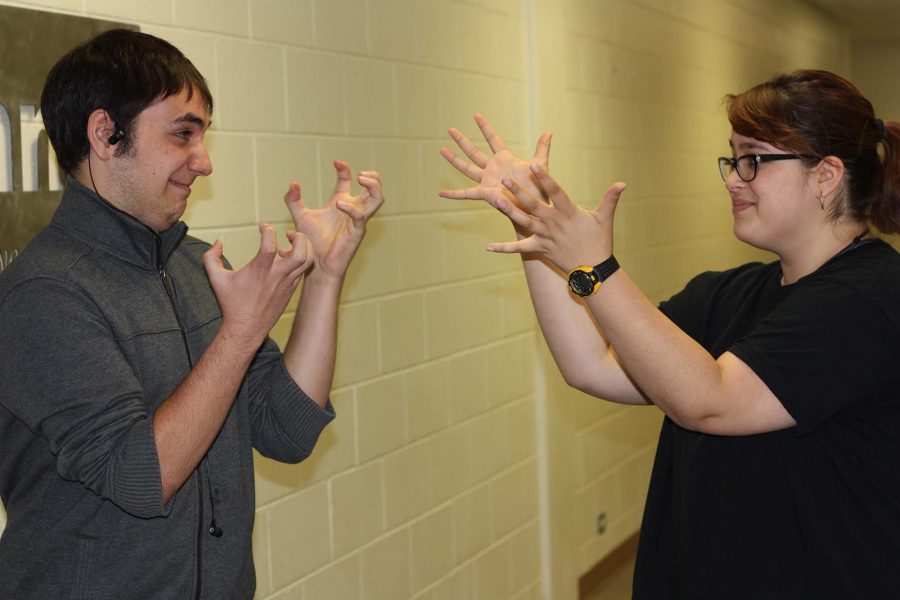 Divorce can happen no matter what age a child is and affect them in many ways.

Sophomore Keaton Pollard was in the second grade when his parent’s got divorced.

“It was hard at first,” Pollard said. “But after thinking it through, it got better just in the sense that ‘this [the divorce] isn’t too bad’. I just remember that ‘hey other kids [including some of his friends] parents are divorced too; this isn’t the end of the world.”

Unlike most situations, the divorce wasn’t nasty.

“They understand my sisters [who are currently 19 and 20 years-old],  and I are still here so they are gonna stay here,” Pollard said. Once we are grown up and moved on,  then they’ll move away and do what they want.”

Pollard also said that the divorce didn’t really affect his social life and his school life that much. The only thing that was hard to deal with was moving back and forth between houses.

“It’s like hey if you want to hang out this weekend, I’ll need a ride because I’ll be at my mom’s house and if like I can’t do that, then that’s why,” Pollard said. “With my closer friends they noticed a difference just because there was a time when I wouldn’t necessarily hang out with them because I was trying to figure everything out. I remember  getting done with school and going to my dad’s house to get the stuff I needed and then heading over to my mom’s house because that was where I was staying that night.”

Pollard also says that he doesn’t regret anything that has happened because it helped form him into the person he is today.

“After what happened, we all like healed and it was all good now.”

Tips for Kids Going Thru Divorce: 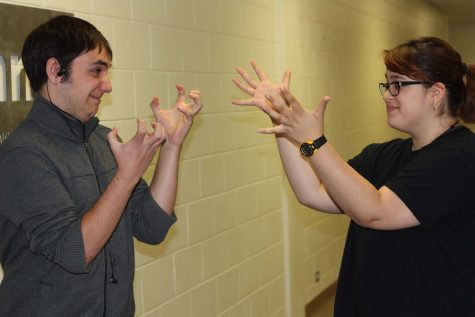 Nisha Razack
1. Remember that it isn’t the end of the world and that it will be ok.

2.  Ask your parent’s if you can see a therapist. A fresh perspective from someone who isn’t biased towards the situation  can be refreshing and can give you some time to breath.

3. Journal your feelings to keep track things to tell your therapist or use it to write thoughts in your head so you aren’t keeping them in.

5. If you need space from one parent, that’s OK. Communicate that to your parent and try to explain your feelings as calmly and respectfully as possible. Yelling will only make things worse.