With a new coach, football at SHHS enters a new era. 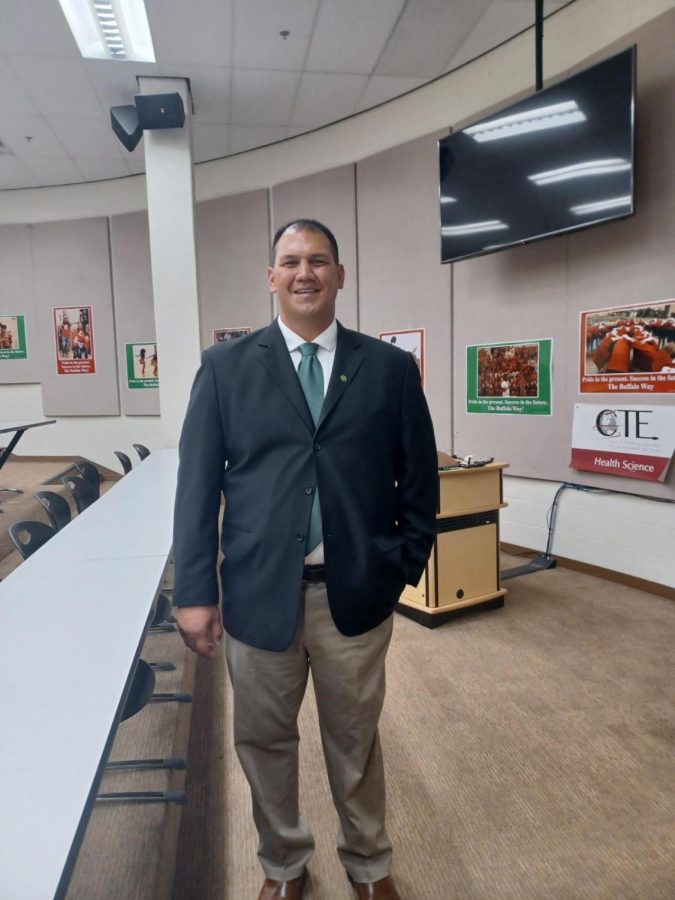 “I love the school. I love the program. I love the players that go to school here. I love that it’s very diverse. And that’s the kind of environment that I’m used to,” Alconcel said.

Planning for the future of football at Smoky is no easy task. “I hope that I can improve every person that I come in contact with as far as them achieving their best,” Alconcel said.