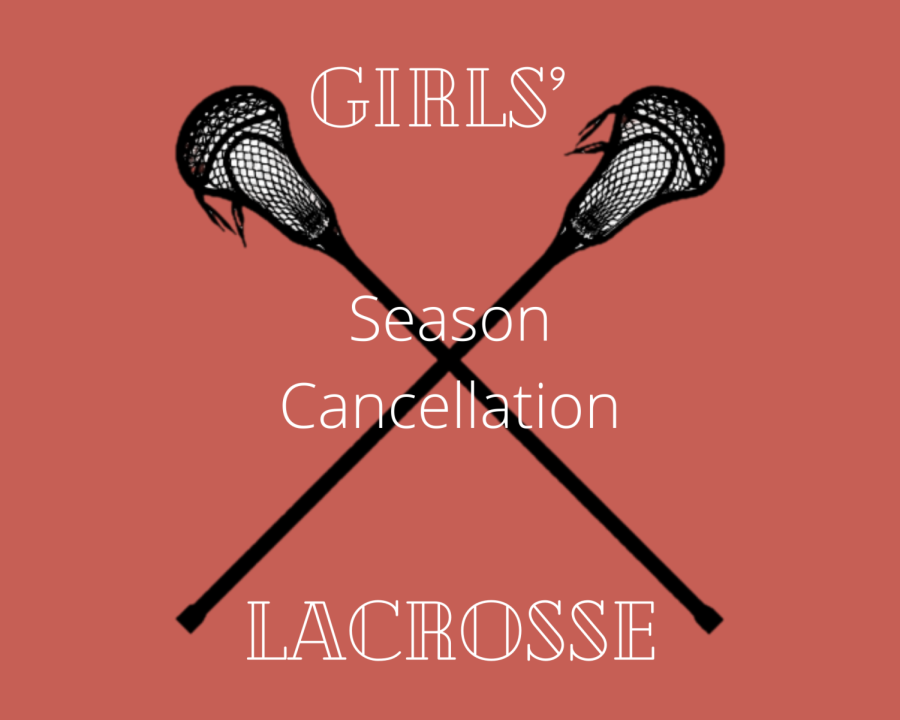 Early in the fall, the Girls’ Lacrosse team head coach for Smoky Hill stepped down from the position. Due to that and problems with finding a replacement, Girls’ Lacrosse was canceled this Spring Season.

“We couldn’t go forward without a coach, so I reached out to several people that I knew were employed by the district, so I could get them cleared to coach in a hurry,” Athletics Director Thompson said. “And they just, I couldn’t convince anyone to do it.”

There were also problems with meeting team member numbers.

“We only had nine girls registered to play,” Thompson said.

Fortunately, there were still opportunities for the members to play the sport.

“We worked through things district-wide, it ended up being that they would go play with the Eaglecrest team,” Thompson said. “So, the girls that signed up if they wanted to are playing, and they’re playing on a combined team at Eagle Crest.”

There are plenty of alternatives to Smoky’s Girls’ Lacrosse as well, all ranging in accessibility depending on the person and money costs.

The school is still hopeful of having a Girls’ Lacrosse team in the future.

They are also working on the team member numbers.

“If we’re going to run, even just a varsity level, you would need 15 to 20 girls to be able to run one level, which we didn’t have anyway, even if we had a coach,” Thompson said. “But I do believe we have a coach in place that can go and kind of recruit people and play so that we can improve those numbers again.”