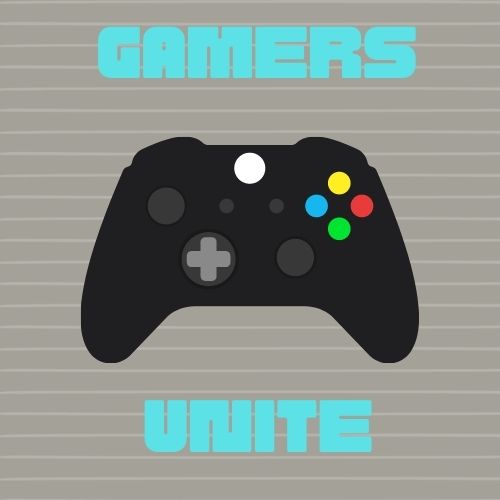 Here at SHHS, there are many extracurricular activities that you can participate in, both in and out of school.  One of those activities is the Gamers Unite Club. Gamers Unite is a gathering of SHHS students where you can do just about anything that can be considered a game.

Gamers Unite has two sponsors who are willing to let anyone that wants to be a part of the club join. “Gamers Unite is a club for people who want to be able to play video games, talk about video games, work with others on video games, and also play other games like Dungeons and Dragons, Magic the Gathering, or YuGiOh. It happens on Mondays in room II-209 and on Thursdays in room I-13, both from 3:30-4:30 PM,” Club Sponsor Brett Speidel Said. “Occasionally, we’ll have Dance Dance Revolution competitions where students will try to out-dance each other.”

There is also a large community of students who are in Gamers Unite. Some of these students will play Super Smash Bros. on tournament mode, while others will just play D&D with some of their friends. Still, other students come just to relax and hang out with friends.

One of the students who participates in the club is Senior Christopher Steiner. “Gamers Unite for me is very fun and interactive. I’ve loved it ever since I started coming. It was here my freshman year, and I hope it’s still going to be here when I leave,” Steiner said. “My favorite part about gamers unite is the community we have built over these past few years. With all the friends we have made, a lot of us still have contact with the seniors who have left.”

The members of Gamers Unite are always looking for new students to join their gaming community. They would love to have some freshmen join the club. A lot of the club is built around the community, if you are interested in joining, show up to one of their meetings and talk to a sponsor.

“We are trying to get freshmen involved with it as well so they can build that community too,” Steiner said. “All that you have to do is show up and you can start playing. We have about 20-25 students in the club right now, but we would love to have more.”

While most games are allowed in Gamers Unite, certain games are not allowed in the club. A lot of the rules have to do with the fact that it takes place at school, and some things might offend people. Because of this, things like Call of Duty and GTA aren’t allowed.

“Nothing mature is allowed. So, so no blood, no gratuitous sex, or anything like that. Usually what students will bring are Nintendo games and other things like that where there is no blood, ” Co-Sponsor Cyle Hirschfield said. “So most kids bring in Super Smash Brothers or other tournament Games like that.”