Roe v. Wade Should Not Be Overturned

The Roe v. Wade opinion leak is one of the most pressing issues facing women today. 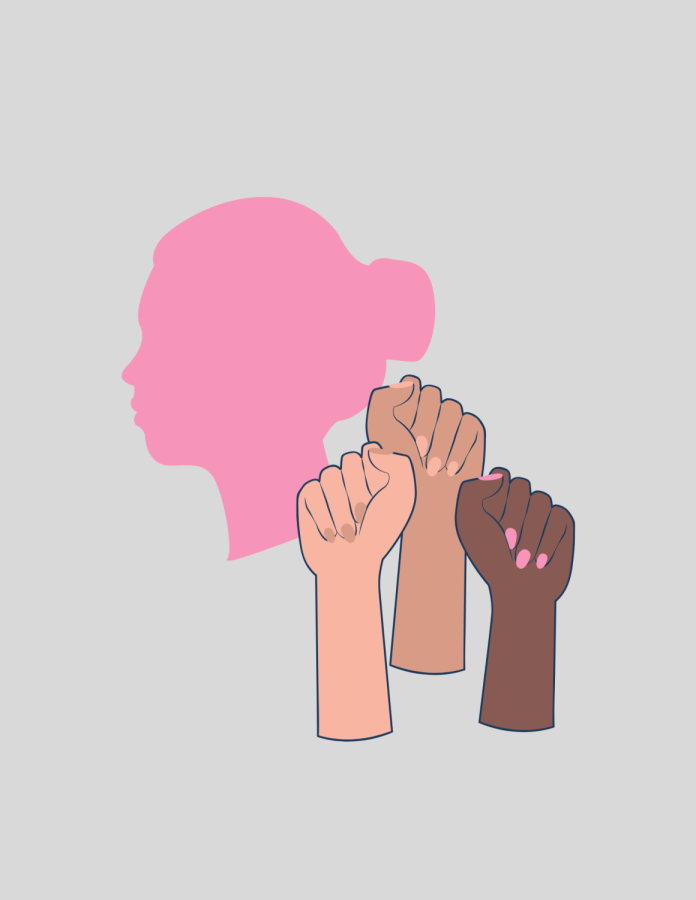 Roe v. Wade should NOT be overturned. Women and those that identify with having a uterus should be given the opportunity to make a decision for themselves and not have a decision made for them by a male-dominated Supreme Court.

For decades, abortion has been a controversial issue worldwide. Countries including the Dominican Republic, Egypt, the Philippines, and several more ban abortion for women. Fortunately, women in the United States can legally have an abortion with the help of a court case back in 1973, Roe v. Wade, which established a woman’s legal right to abortion.

In recent events, a Supreme Court draft was leaked to the public and received an ample amount of attention. The draft included a decision made by the Supreme Court to overturn Roe v. Wade, taking away the crucial right belonging to women across the country.

Why is this still an issue to be debated? If Roe v. Wade is overturned, the Supreme Court will be invading the constitutional rights of millions of women across the States.

Abortion is much more than the termination of a human pregnancy. It is the choice victims of rape, women that lack the financial resources, and women that are just not in the capability to raise a child on their own have to make.

As a teenager currently living in Colorado, I am allowed the decision to abortion due to the Reproductive Health Equity Act. On the other hand, young teens and women in states like Idaho, Louisiana, Texas, and ten others unfortunately do not have that protection and will have their rights taken away from them immediately if Roe v. Wade is overturned.

Prohibiting abortion could also make matters worse. Women have the possibility of dealing with abortion unsafely, dropping out of their education, and struggling with their public life in general. Women should be able to pursue their careers and lives freely without a physical burden on their shoulders.

Why is this decision solely reliant on the Supreme Court? What about the opinions of the millions of women that have a say in this? To what extent is the government going to make a choice over a woman’s body that is not theirs?

It is getting tiresome and long debating over the well-deserved constitutional rights that belong to women not just in the United States, but all over the world. I would hope that in the future this issue could be resolved peacefully and certain measures would not have to be taken in order to try to convince the higher authority.