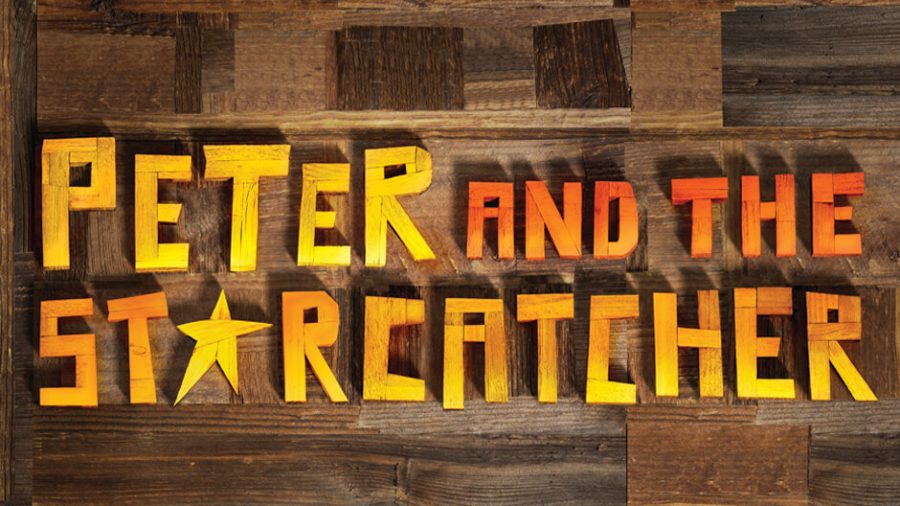 Not many people know that Peter Pan had another life before he became the adventurous, never-aging kid we all know him as. This Fall, SHHS will be performing Peter and the Starcatcher, a story about Peter Pan’s former life.

Mr. Brown, the performing arts director said, “It is important for students to take part in activities like the fall play because they get an opportunity to meet people with similar interests and make new friendships.” Lola Howard, a student who is thinking about auditioning for the role of stage manager said, “In my opinion, if I don’t get the role of stage manager, I would like to be a secondary character with a supporting role to play in the story.”

When asked when the auditions for the play are, Mr. Brown said, “There is a mandatory meeting for anyone who wants to be in the play on Tuesday, September 3. The auditions will be on September 4 and 5.”

Brown then went on to say, “I will be attempting to cast about 18 characters for this play, I will also be casting several people to be members of the tech team, so if any of you are interested in doing any of those things, please come to the meeting.”