My Family is in Russia 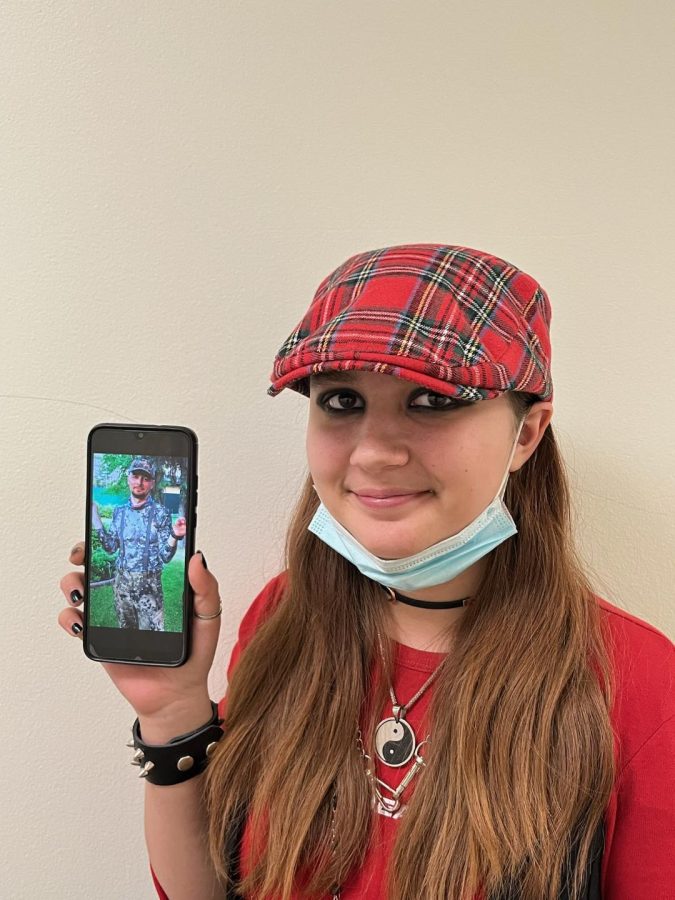 I was born in Novosibirsk, a pretty large town in western Siberia. Growing up I had a privileged existence by any standards, especially Russian ones, with me being more sheltered and comfortable than most. When I was around 7, my mother and I moved to the US, it was a relatively easy transition considering how young I was and with the 9 year anniversary of our move coming up I find myself often forgetting that I was born there at all.

I would like to say Russia’s invasion of Ukraine came as a shock but I know I can’t. Russia has always been an aggressive country, with its more recent leaders often edging on tyranny, Putin not excluded. You would think that because of my growing up and my family in Russia, there would be an obvious worry about their safety but I didn’t even fully realize the situation I was in until my math teacher asked me if I was ok. I had no idea why he had asked and inquired as to why, which is when he said that it was because my family was in Russia. In the midst of all the chaotic news stories, talks in social studies class about what had led up to this, and worries about what others were going through, it hadn’t dawned on me that my family could be in trouble too. I went home that day and as my mind raced with all the possibilities of what could happen to my loved ones, I realized I was terrified. My mom and I talked with her calling our family and making sure they were ok, but as I cried tears of fear I realized that they were not only tears for my family but also tears for what the Ukrainian people were going through.

One other unforeseen thing that this realization brought forth was guilt. That is one thing I don’t think that anyone who does not have direct ties to this conflict could even begin to understand, the immense amount of guilt you have. Whether it be the guilt of knowing that you are safe while your family isn’t, or in my case the guilt of even being Russian. While I know that this feeling is not justified and there is nothing I have done to make this war happen and nothing I could do to make it stop, the guilt is still there. And there is no escape for me. Not from the guilt or the fear, unlike many in America, I don’t have the option of turning on my TV or going on TikTok and forgetting even for a little about what is going on in the world. I have to constantly deal with the anxious pit in my stomach, and sometimes I worry that the pit may just swallow me whole. And it isn’t like my issues here stop, I still have to deal with the regular teenage drama on top of having these constant worries. Oftentimes it feels like I’m drowning in the sea of worry and guilt, unable to reach the surface no matter how hard I try and there’s not a lifebuoy or boat to come to the rescue in sight, but possibly the worst part is that almost no one truly gets it.

They make jokes on TikTok and guffaw at the thought of WW3 under the guise of doing it to make themselves feel better, all the while ignoring or maybe not caring about the real faces of this war. The thousands of displaced Ukrainians having to leave their homes, their families, and their pets with there being a chance that they may never return. The Russian citizens who are running out of money as sanctions only get worse, while a new iron curtain falls across Europe and the people here don’t seem to give a crap. I’m angry at the way that this is being treated, especially by Gen Z. I’m worried for my family and the families of people I know, and I grieve for what Ukrainians are going through right now, but most of all I marvel at their astounding bravery and resilience.