How Smoky Hill is preparing for a come back. 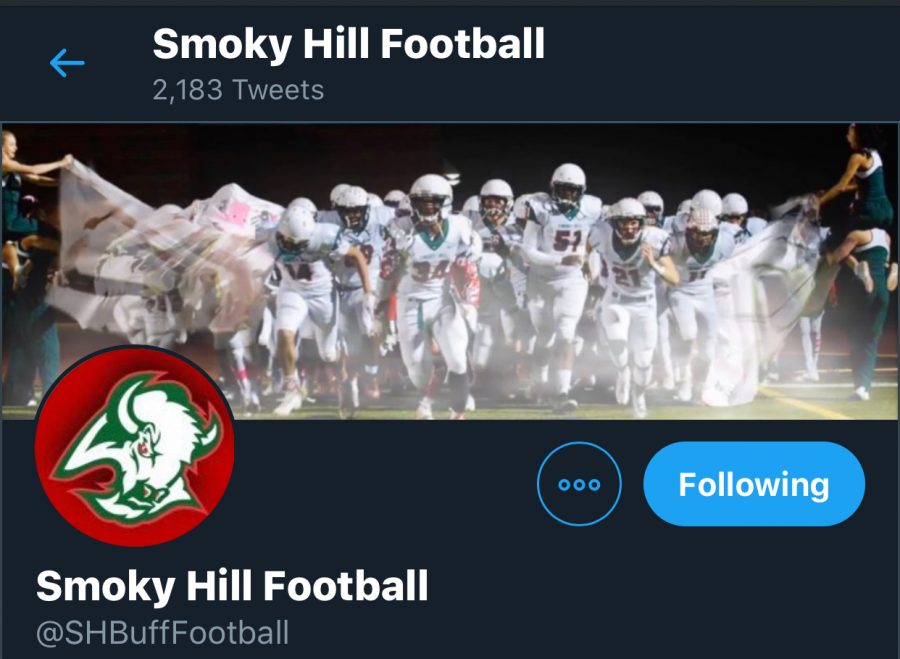 The playoffs are here and Smoky Hill football team is trying to prepare and make sure they have the win in the bag. I interviewed a few players to see what their strategies are. I interviewed Vincent King and asked him what are you going to do to prepare for the playoffs? King said “for me it’s more about the mental aspect i’m just trying to stay focused on what I need to. Making sure everybody gets their job done, we have the physical aspect it’s just mentally preparing ourself.” I also asked how do focus during a game? King replied “Focus on what I need to and the bigger picture of what I’m trying to accomplish, I have a saying for my momma so whenever i play i just stay focused by repeating that to myself and making sure i’

m doing what I have to to be successful.”

My last question i asked King was, What strategies does a team have to win the playoffs? King said “We are very close and we have a team bond, we hang out with each other constantly outside of football. So the strength we have going into the playoffs is that we are really tight team.¨ I also spoke with Leslie Richardson lll to have different views. I asked him What is he doing to prepare for the playoffs? Richardson replied “Mentally our team is coming in with a focused attitude we aren’t really overlooking our opponent and taking them serious, we are working hard at practice and we are doing what we need to do to get ready for the game tomorrow.”

What makes him a better player? Richardson replied “I feel like the coach and staff and my teammates make me a better player they push me even when I don’t want to do more, also by me getting better the team gets better and i also pushing other players to get better.” I asked Richardson, What motivates you to continue playing football? Richardson replied “What motivates me honestly it’s just the drive to win it all to say that we beat everybody, to say that we were the best, that’s what drives me to keep playing football.”

The last question I asked Richardson was, What strategies does the team have to win tomorrow’s game? Richardson said “Gotta be focused, know what you are doing, gotta be prepared coming into the game.” Smoky Hill hasn’t won a playoff game since 1991 and they came to win, as of right now it’s 11-0 and they are ready to win every game in the playoffs. I also talked to the head coach Kelton Coppinger a few questions.

The first question I asked was, How is the team preparing for the playoffs? Coppinger replied “We are preparing the same way we prepared all year, practicing hard waiting film, we don’t get out of our routine because we feel like routine and doing the same thing is what prepares us every week to win.” I also asked What makes the players focus?

Capenger replied “The fact that they want to win. They want to be better they want to make themselves better and they want to make their team members better. They focus because they know that if they are not focused we can make mistakes, we can end up losing.” I asked what would motivate the team to continue playing football? Coppinger replied “Well the fact we have not won a playoff game since 1991 thats really big, they want to make history at our school they feel like the school, our culture, our community deserves a football team that is successful.”